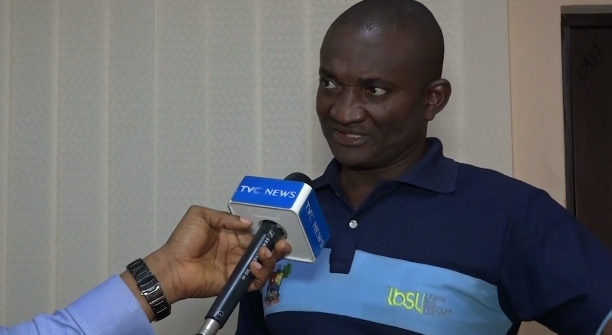 The police identified the BRT driver as Andrew Nice (male). In an interview with TVC News, Nice narrated how the late fashion designer was murdered.

The driver who had disappeared into thin air after the incident was arrested by operatives of the Department of State Service (DSS) in the Odogbolu area of the state.

According to the police spokesman, preliminary investigation revealed that the victim may have been pushed down from the bus while motioning.

This is even as he stated that efforts are ongoing by the Lagos State Police Command to take over the suspect from the DSS.

Oluwabamise’s body was found along the Carter Bridge by Ogogoro Community and has been deposited in the mortuary.

The young lady went missing on Saturday, February 26, while returning to Ota from Ajah. She boarded a BRT bus with number 240257 going to Oshodi at about 7 p.m. at Chevron Bus-Stop.

Until her death, she worked as a fashion designer at Chevron Estate in Ajah, Lagos, but spent the weekends at Ota, Ogun state, with her sister.

READ ALSO:  If They Have Guns, They Should Go And Buy More - MC Oluomo Tells Opponents

Having Three Children From Three Women Is A Blessing – Ubi Franklin

This Nonsense Must Stop: Apostle Suleman’s ‘Wonders Without Number’