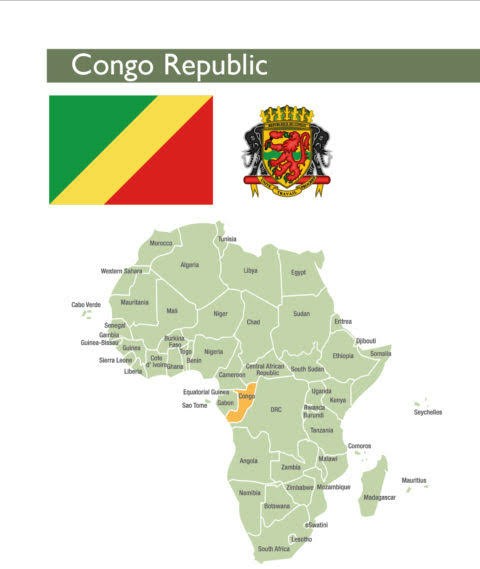 The Democratic Republic of Congo (DRC) has announced a new case of the Ebola virus, months after the outbreak was declared over in the Central African country.

The DRC ministry of health announced on Sunday that the patient, who has since died, contracted the virus in Butembo, a city in North Kivu province.

Butembo was one of the epicentres of the previous Ebola outbreak in eastern DRC. The World Health Organisation said it is “not unusual for sporadic cases to occur following a major outbreak”.

The patient was the wife of an Ebola survivor and was said to have sought treatment at a local health centre.

WHO said more than 70 contacts of the deceased have been identified, adding that its epidemiologists are on the ground investigating the case.

“The expertise and capacity of local health teams has been critical in detecting this new Ebola case and paving the way for a timely response,” Matshidiso Moeti, WHO regional director for Africa, said in a statement.

“WHO is providing support to local and national health authorities to quickly trace, identify and treat the contacts to curtail the further spread of the virus.”

DRC’s previous major outbreak which ended in June 2020 lasted for nearly two years during which 3,481 persons were infected out of which 2,299 died.

Another outbreak which was contained in November 2020 killed 55 out of 130 cases recorded in the northwestern province of Equateur.

The new Ebola case could threaten the DRC’s response to the coronavirus pandemic which has killed 681 of the 24,600 patients infected in the country.

There Will Be Scarcity Of Fuel And Hike In Pump Price...

Rivers State Is Fasting Becoming A Hub Of Killers – Senator

BREAKING: Doctors Called Off Strike, Members To Return To Work On...

All 36 Governors In Nigeria To Make Joint Declaration On Coronavirus...