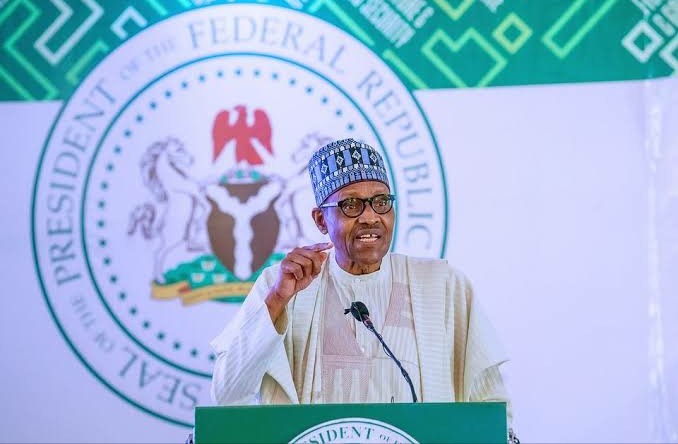 President Muhammadu Buhari says the nation’s land borders that were shut in August 2019 will be reopened soon. Speaking during a meeting with governors of the 36 states on Tuesday, the president said the borders were shut in the interest of the country.

He cited smuggling as one of the major reasons for taking the action but said the closure of the border had yielded results“Now that the message has sunk in with our neighbours, we are looking into reopening the borders as soon as possible,” Garba Shehu, presidential spokesman, quoted Buhari to have said.

“The objectives have been met in the sense that we have been able to work with our partners in a tripartite committee and reinforce the sanctity of the commitment that we made to one another so each side has learnt its lesson.

“Nigeria has been affected as well as our partners in terms of businesses so we will be expecting that the border will reopen very soon. The date will be decided by the president.”

READ ALSO:  Actress, Ayo Adesanya Reveals What Entertainers Do That Destroy Them

What Most Actresses Do To Get Movie Roles – Funke Etti