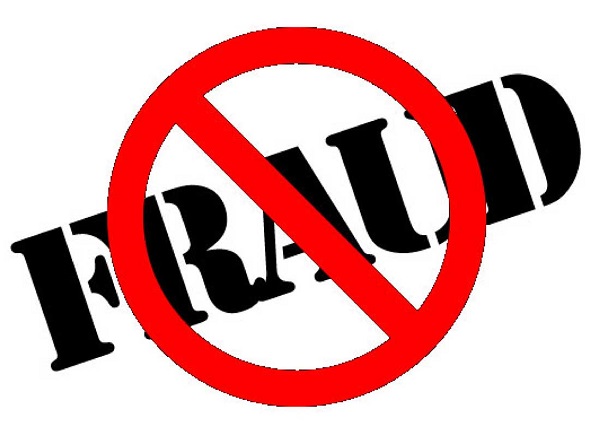 Nine Nigerians have been arrested in the United States for defrauding individuals and businesses of more than $3.5 million.

Geoffrey S. Berman, the United States attorney for the southern district of New York, and James C. Spero, special agent in charge of the Tampa, Florida, field office of U.S. immigration and customs enforcement’s Homeland security investigations (“HSI”), disclosed this in a statement on Thursday.

The US officials said the suspects committed the fraud through business email compromises, a Russian oil scam, and a romance scam.

“As alleged, these defendants deployed three different email schemes to defraud their victims. The common denominator in all three schemes was the defendants’ alleged fleecing of their victims through fictitious online identities,” said Berman.

The defendants are accused of participating in a scheme to defraud businesses and individuals through several categories of false and misleading representations.

“Sending victims email messages that appeared to be, but were not, from legitimate business counterparties that included instructions to the victims to wire payment to those seemingly legitimate business counter parties into bank accounts that were actually under the control of, and/or maintained by, Adelekan, Daramola, Aburekhanlen, Oyeneyin, Olajumoke, Omotayo, Eadie, Lucas, and Adebogun (the “Business Email Compromise Scam”),” read the statement.

“Sending email messages and text messages to at least one victim offering an opportunity to invest in oil stored in Russian oil tank farms conditioned on that victim wiring upfront payments into bank accounts purportedly affiliated with the purported oil investment but actually opened by and under the control of Aburekhanlen, Olajumoke, and Oyeneyin (the “Russian Oil Scam”).

“Sending email messages and text messages to at least one victim from an individual (or individuals) purporting to be a female with romantic intentions toward the victim requesting, further to establishing a romantic relationship, the wiring of payment into a bank account under the control of Omotayo (the “Romance Scam”).”

They are each charged in the indictment with one count of conspiring to commit wire fraud and each defendant faces a maximum potential sentence of 20 years in prison.

What Buhari Said While Receiving His WAEC Certificate

Why I Can’t Prosecute Babachir Lawal For Fraud – Buhari