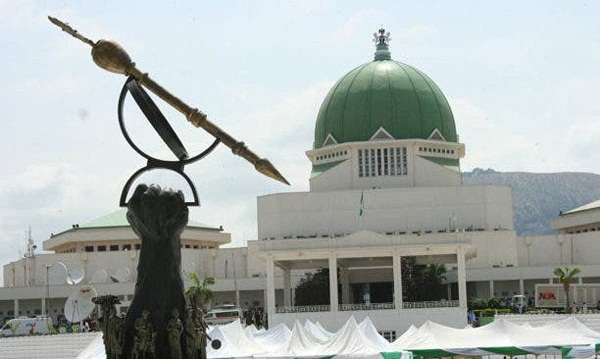 The Nigeria Union of Local Government Employees on Friday raised the alarm that about nine governors were diverting local government funds, in violation of the guideline issued by the Nigerian Financial Intelligence Unit in May 2019.

The union said the actions of the governors were depriving the people of the benefits that they should ordinarily have access to, as it threatened to shut down the 774 councils in the country if their demands were not met within 30 days.

The union also called on the President Muhammadu Buhari (retd.), to sign an executive order preventing any state that failed to conduct LG poll from accessing local government allocations.

The PUNCH had reported that Ogun, Katsina Anambra, Kwara, Osun and Zamfara states had not conducted local government elections despite the expiration of elected officers’ tenures.

Meanwhile, giving the ultimatum in an interview with Punch on Friday, the National President of NULGE, Hakeem Ambali, stressed that members of the union would storm the National Assembly and the state assemblies to express their dissatisfaction with the way the governors were running the third tier of government.

“They have to teach them (governors) a lesson; that is why NULGE would continue to be involved in agitation until the actualisation of political and financial autonomy for local governments.

“If we are to get things right in Nigeria, it is time to approve local government autonomy because all these agitations about insecurity, unemployment, lack of belief and hope in the Nigerian nation, leading to agitation for self-determination and disintegration of the country is borne out of the greed of most of those who claim to be political elite, who corner local government resources and misappropriate them.”

Efforts to get the NULGE President to name the governors were not successful as several calls to his line till 12:40am on Saturday were not answered. The union also threatened to shut down the National and state assemblies.

The union had in March 2017 staged a nationwide rally demanding full autonomy for LGs in the country against the backdrop of the Supreme Court judgment nullifying the law empowering governors to replace elected LGA chairmen and councillors with caretaker committees.

Ambali, who was the former chairman of the Nigeria Labour Congress, Ogun State chapter, carpeted state governors for refusing to conduct LG elections, stating that their action in denying the people at the grassroots the right to choose their leaders was borne out of greed.

He noted that the 7th and 8th National Assembly had passed the local government autonomy bill but the implementation, he said, was halted by governors, whom, he said threatened the lawmakers.

He said, “We have written to the leadership of the National Assembly; that is why the Speaker, House of Representatives, Femi Gbajabiamila, openly said the problem of local government autonomy is with the governors.

“Even the 7th and 8th National Assembly did well by passing the bill on local government autonomy. It was as a result of coercion and threat by various state governors to the National Assembly leadership that the 9th NASS decided to halt the autonomy.

Police Rescue Man From Being Lynched After He Stabbed A Girl...