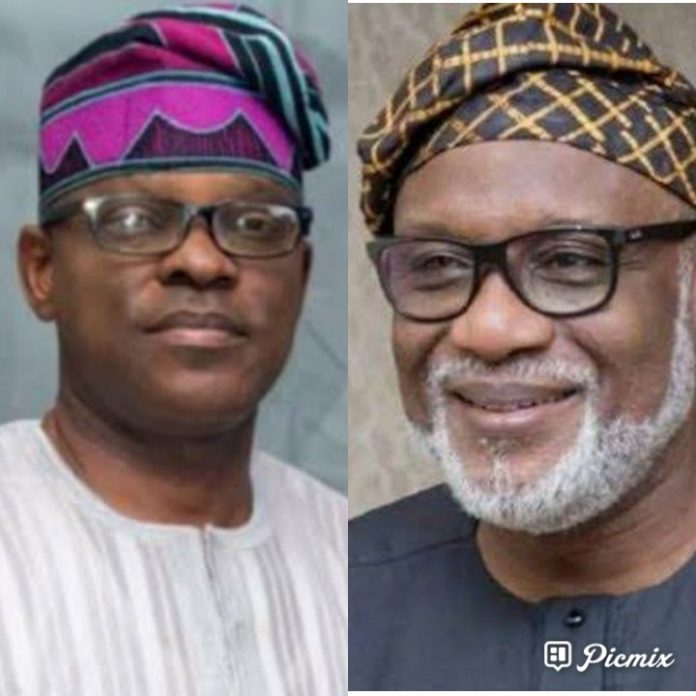 The Independent National Electoral Commission on Sunday declared the governorship candidate of the All Progressives Congress in Ondo State, Mr Rotimi Akeredolu, SAN, the winner of the election held in the 18 local government areas of the state on Saturday.

The Chief Returning Officer for the election, Prof Idowu Olayinka, who is the Vice Chancellor of the University of Ibadan, declared Akeredolu the winner of the poll having scored the highest number of votes. The APC national leadership, in its swift reaction, said the Ondo State governor’s victory was an indication of the success of its moves to reconcile the party members. It described Akeredolu’s victory as a testament of the genuine reconciliation efforts of the Governor Mai Mala Buni-led caretaker committee of the party.

Akeredolu polled 292,830 votes to defeat the candidate of the Peoples Democratic Party, Mr Eyitayo Jegede, SAN, who came second with 195, 791 votes. The Deputy Governor of the state, Agboola Ajayi, who contested on the platform of the Zenith Labour Party, came a distant third with 69,127 votes.

Meanwhile, the national leadership of the PDP kept mum over the result of the election. None of the party officials approached was willing to speak on the record. Attempts to reach the Spokesman for the party’s National Campaign Council for the Ondo Governorship Election, Kola Ologbondiyan, were futile as his phone was unreachable and a response to a text message sent to him on the subject was still being expected as of the time of filing this report.

However, a top-ranking party leader, on condition of anonymity, said “We knew we had challenges in the South -West which we were hopeful we could resolve before going into the election, sadly this did not happen. We will meet with the candidate and explore our options.

BREAKING: Some Politicians Planning To Cause Trouble On Saturday – Army

I Won’t Deny Magu, Anyone Fighting Me Is Fighting Jesus –...