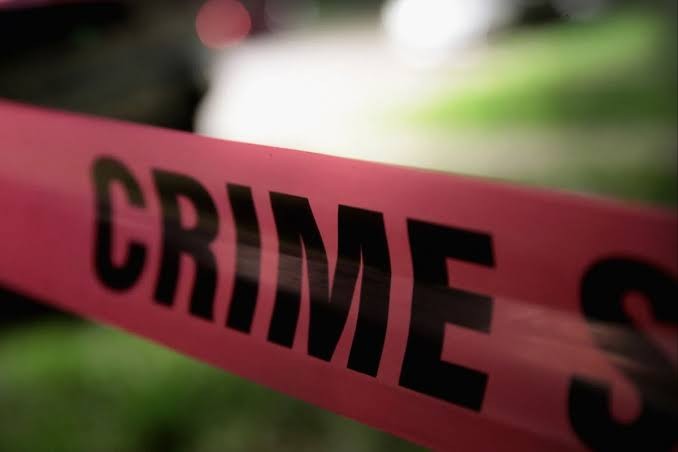 A Rivers State High Court sitting in Port Harcourt has convicted and sentenced two women, Onyema Worlu, and Edina Lovelyn-Worleru, to life improvement for causing the death of a man, Israel Georgewill.

Lovelyn-Worleru, a prophetess in a church in Rumuche community, in the Emohua Local Government Area of the state, was said to have prepared a poisonous substance in the name of love portion for Worlu to put in the food of her boyfriend, Georgewill, in 2012.

The trial judge, Justice Adolphus Enebeli, in his judgment after over nine years of legal battle, found the two guilty of the crime and convicted them.

Justice Enebeli convicted them for manslaughter, instead of the murder charge in an earlier suit on the incident.

The judge held that the prosecution proved its case and that the statements of the first defendant, Worlu, at the police station were voluntarily given.

In the statement, the convict admitted that she administered the love potion as prepared by the prophetess in order to get financial assistance from Georgewill, adding that never knew it would result in his death.

Enebeli, after considering the facts presented by the parties, convicted and sentenced the two women to life imprisonment without any fine option.

The prosecutor, Chidi Ekah, said the judgment was not only justice for the deceased and his family, but also for the state and Nigeria at large.

He said, “I am happy that this matter has come to an end. It does not mean that I am happy that somebody’s life will be wasted in prison. We do not take delight in that, but the law must take its course. After all, somebody was killed and so the law says if you kill, this is the punishment for you.

“The court was even magnanimous enough to reduce it from murder to manslaughter. I am happy that justice has been served.”

But counsel for the first defendant, Vincent Chukwu, said his team would appeal the judgment.“The fight is not over; it will certainly get to the Supreme Court,” Chukwu stated.

Woman Who Poisoned Her Daughter Begs Court For Leniency

If We Have Weapons, Nigerian Army Can’t Face Us – Shi’ites

We Want Our Children Alive, Negotiate With The Bandits If You...