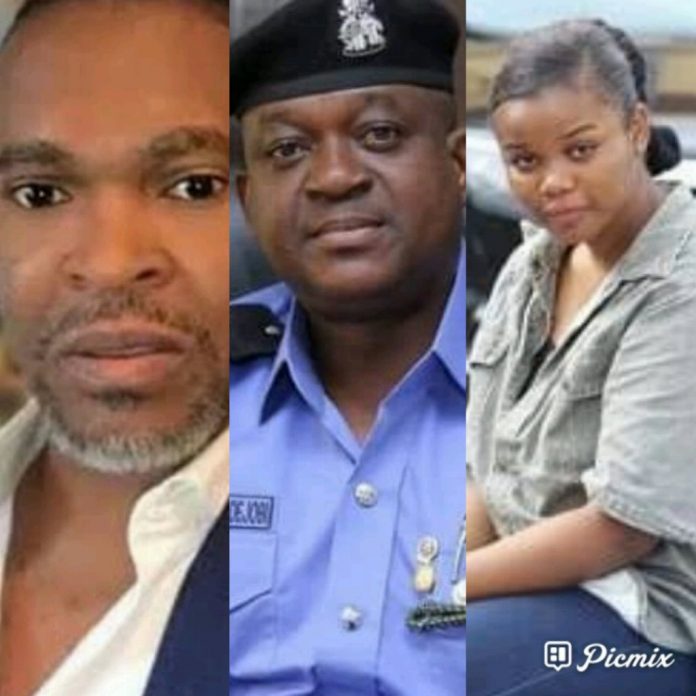 The Lagos State Police Command has said the suspected killer of Super Tv boss, Usifo Ataga will not been taking to court until investigation is concluded.

In an interview with Punch, Police PRO, Muyiwa Adejobi said, the force is still investigating the crime, and until that is done, the suspect can not appear in court.

Recall that the University of Lagos undergraduate and Ataga reportedly lodged in a service apartment in the Lekki area of the state and the corpse of the latter was discovered in the room the following day.

How INEC Spends N226m To Administer Oath On corpers, Others