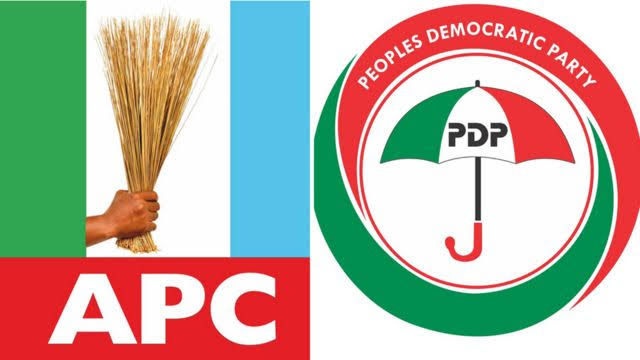 A serving commissioner in the administration of Sokoto State Governor, Aminu Tambuwal, has defected from the Peoples Democratic Party to the All Progressives Congress.

The serving cabinet member who until his defection was the state Commissioner for Careers and Security Matters in Sokoto state, Garba Moyi Isa, cited a lack of transparency in the PDP.

This defection is coming barely 24 hours after the council chairman of Tangaza local government, Salihu Bashar Kalanjine, also defected from PDP to APC.

This was contained in a statement which said Moyi, a retired colonel, confirmed that he dumped the PDP over an alleged lack of transparency and accountability by the Tambuwal administration.

Speaking in his remarks while receiving Moyi, the leader of APC and former governor of Sokoto State, Aliyu Wamakko, enjoined the former Commissioner to be steadfast in campaigning towards the victory of APC in Sokoto East Senatorial District and the state at large in the forthcoming 2023 general elections.

READ ALSO:  Important Facts And What Nigerians Must Know About Dr. Kayode Fayemi

Nigeria Is Set To Take It Rightful Place As A Global Power House, Says Tinubu

If They Have Guns, They Should Go And Buy More – MC Oluomo Tells Opponents

I Stabbed Super TV CEO On His Neck Three Times, Before Leaving Him To...

What I Told Buhari About Lagos APC Primary – Oshiomole