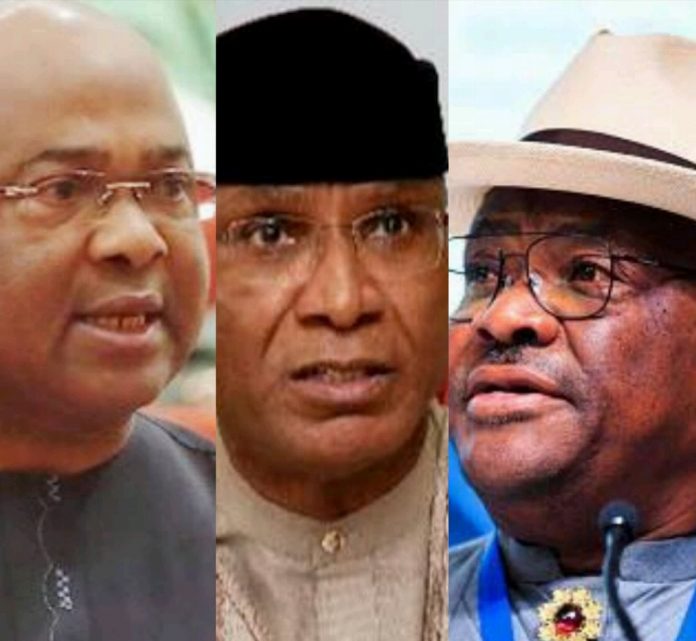 The Imo State Governor, Hope Uzodimma, at a press conference in Owerri, on Monday, said Gulak’s killing had a political undertone.

He stated, “Alhaji Ahmed Gulak was in Imo State for a national assignment. He came to Owerri with the Senate Committee on Constitutional Amendment. Being a humble man, he chose to travel incognito according to his friend who was with him. Someone must have trailed him from the hotel to the airport. That is exactly why his gruesome murder appears to be a clear case of political assassination.”

But his Rivers State counterpart, Nyesom Wike in an interview on Politics Today, a current affairs programme on Channels Television on Monday evening faulted Uzodimma’s claim.

He stated, “I think that the Governor of Imo State, my brother, Hope Uzodinma, should allow the security agencies to do their proper investigation. It is too early now for him to come out to say it was a political assassination.”

The Deputy Senate President, Ovie Omo-Agege, said the former presidential aide was on a national assignment when he was murdered on Sunday morning.

Omo-Agege, who is the Chairman, Senate ad hoc Committee on Constitution Review, stated this in a statement issued by his Special Adviser on Media, Yomi Odunuga.

The deputy Senate President explained that Gulak was one of the consultants to the Senate Constitution Committee on Constitution Review.

The President of the Senate, Ahmad Lawan, condemned the gruesome murder of Gulak. Lawan, in a statement on Monday by his Special Adviser on Media and Publicity, Mr Ola Awoniyi, described the dastardly act as one crime too many.

READ ALSO:  Nobody Can Become President In Nigeria Without Rivers Vote - Wike

Resident Doctors Call Off Strike, May Resume on Wednesday

I Will Double My Efforts In My Last Four Years –...