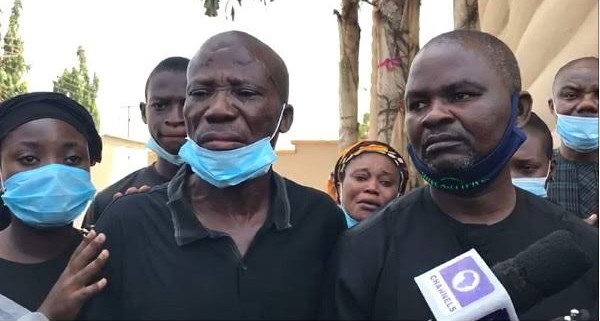 Parents of abducted children in Kaduna State has said they contributed the sum of N300,000 each for the release of their Kidnapped children on Friday. According to one of the parent who spoke to Punch in confidence, the contribution was necessary following the Bandits demands.

He stated, “The kidnappers asked each parent to pay an additional N300,000 before they could release the children. We contributed the money and sent it to them on Friday last week. They promised to release the students early this week but this is Wednesday and we are yet to see any of our kids.

“They have not communicated with us since we gave them the money. The money was sent through the link person they selected although they assured us the children were safe. But they have reneged on their promise twice now, so we are not trusting their words again but we hope the children are safe as they assured us.”

Recall that Zebra News had on July 26 reported that the bandits collected a N50m ransom before releasing 28 of the students.

READ ALSO:  EdoDecides2020: Police, Soldiers, Others Take Over The Streets of Benin

Kidnappers Who Killed Catholic Priest Sentenced To Death By Hanging