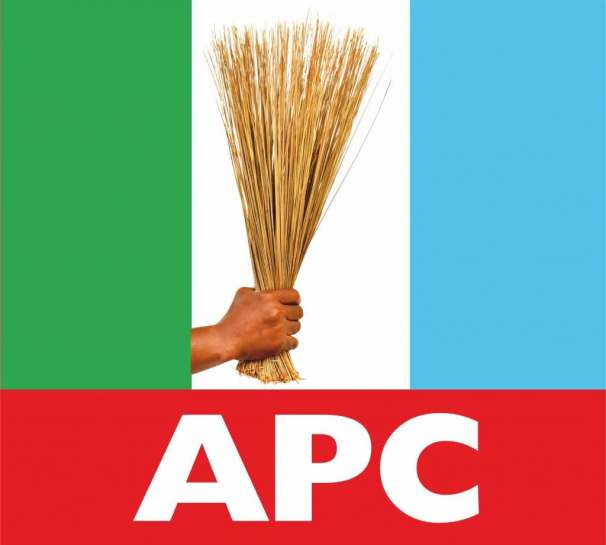 The All Progressives Congress’ Caretaker/ Extra-Ordinary Convention Planning Committee has dismissed a list purportedly showing how the ruling party has zoned elective public offices for the 2023 general elections as well as its National Working Committee.

The Secretary of APC CECPC, Senator John Akpanudoedehe, made the rebuttal in Abuja on Wednesday.

Akpanudoedehe said, “People who are interested in running for one office or the other can speculate. As far as I am concerned, the last caretaker committee meeting we had, we did not discuss that.

“The list is not from us (caretaker committee). The President is not in town. There is no way such decision will be taken without consulting with the President; consulting with the governors and other major stakeholders. People should disregard the list. We are focused on delivering our mandate and we are to do it rightly.”

The list which has gone viral on social media is titled ‘APC announces zoning arrangement ahead of 2023 election year…APC 2023 presidential ticket zoning and National Working Committee.’

I Am Still The King Of Rap Music In Nigeria –...