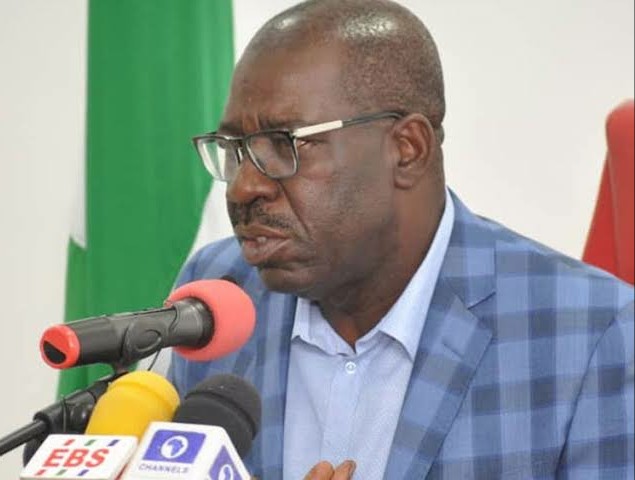 The governor made the disclosure on Friday at the Party’s Secretariat in Benin City, the Edo State capital.

Also, the PDP announced the defection on its verified Twitter handle, saying, “The Governor of Edo State, H. E. Governor Obaseki has defected to our great Party, the @OfficialPDPNig. The declaration was made this afternoon at the state Secretariat of our party in Benin city, Edo State. Power to the people.”

In the video that accompanied the tweet, Obaseki made his declaration to all Nigerians “within the state and across the country, to become a member of PDP.”

According to reports, the National Working Committee of the Party considered waivers for the governor while it postponed its primary election scheduled for June 19 and June 20.

PDP National Publicity Secretary, Kola Ologbodiyan, in a telephone interview with our correspondent, said, “The NWC of the party has postponed the Edo State governorship primary election earlier scheduled for Friday, June 19 and Saturday, June 20, 2020, to a new date of Tuesday, June 23, 2020. This decision is predicated on the exigencies of party activities.”

The Edo governor who recently dumped the All Progressives Congress following his disqualification from its primary election, had recently met with some PDP governors to perfect his defection plan.

Tambuwal Was On Sabbatical Leave At APC, Dankwambo Says

Bumblebee Is The Transformers Film Everyone Has Been Waiting For