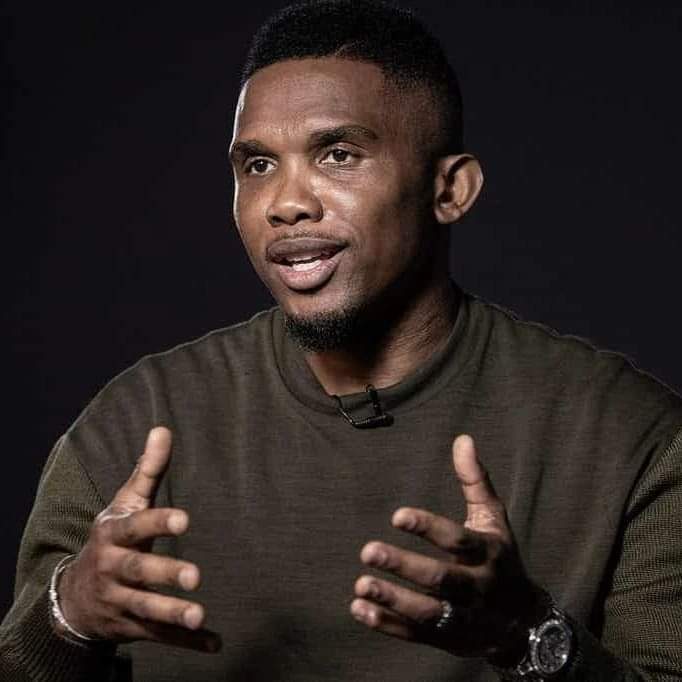 Samuel Eto’o has been handed a 22-month prison sentence and seven-figure fine after admitting tax fraud worth over £3.25million in Spain.

On Monday, the former Chelsea and Cameroon striker was sentenced after a trial for defrauding the Spanish authorites of his image rights income while a Barcelona player between 2006 and 2009.

His agent, Jose Maria Mesalles, was also found guilty and will pay a 905,155 euro fine (£778,447). Mesalles was sentenced to one year in prison, which in practice will also be suspended.

Eto’o is quoted by Marca as saying outside of court: “I recognise the facts and I am going to pay, but for the record I was a child then and I always did what I was told to do.”

Earnings that should have been declared for income tax were instead hidden in the accounts of two companies, situated in Spain and Hungary. The earnings diverted to Hungary paid no tax while that directed across Spain did so at a lower rate than the personal income tax rate.

A third defendant, Jesus Lastre, who administrated the Hungarian company used to divert earnings, was acquitted.

READ ALSO:  female ABSU student moments before she died in a fatal accident

We Are Solidly Behind Mba, Ossai, We Appreciate Gov. Ugwuanyi For...