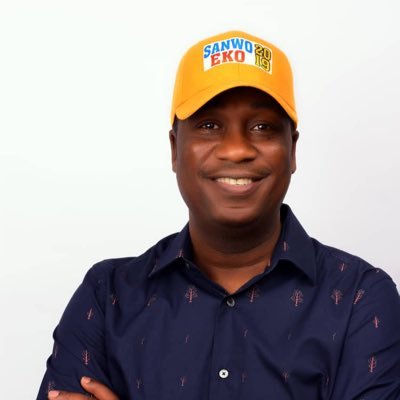 The Deputy governorship candidate of the All Progressives Congress (APC) in Lagos State, Obafemi Hamzat, has alleged that he rejected a $5million bribe from former President Goodluck Jonathan in 2015.

Hamzat, a former commissioner of works in Lagos state, said this happened during the 2015 elections when he contested against incumbent Governor Akinwunmi Ambode for the party’s ticket.

The Lagos APC Deputy Governorship candidate, who spoke at the launch of Sanwo-Olu and Hamzat Advocates at Fidimaye Hall, Oko-Oba, Abule-Egba, Lagos, over the weekend, said the huge bribe was refused because he was thinking about the future and never wanted to tarnish his image.

His words: “I contested with the current Governor, Akinwumi Ambode for the Governorship ticket of the party and as we all know how it went, the then President Goodluck Jonathan offered me bribe of $5miillion and I refused it.

“Some of you here are my witness, I mean some of you that were sent, are here to testify. I refused because I was thinking about the future and I don’t want to spoil my name. Let us remain calm, our turn will come.

“Our work as Nigerians is simple and our campaign will be very easy because PDP destroyed this country for 16 years. They spent N1.7trillion on power for 16 years and they were unable to give the country just 2,950 megawatts.

“In the last three years, I worked as a Special Adviser Technical to the Minister for Works, Power and Housing, Babatunde Fashola, we travelled round the 36 states by road, the opposition party has spoiled this country because since 1999 to 2015, federal government did not finish any road project except the Lagos- Abeokuta road.”

I Pray Buhari Gets His Appointment Right This Second Time –...