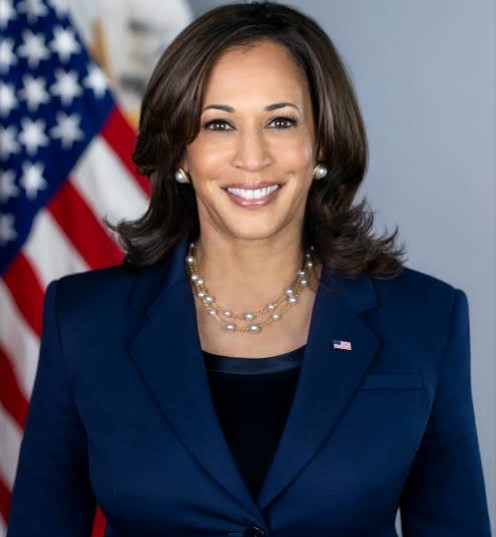 US President Joe Biden is billed to transfer power to Vice-President Kamala Harris on Friday while he is placed under anaesthesia for a routine colonoscopy.

While the procedure lasts, Harris will temporarily take control of the US military and nuclear weapons. Harris will become the first woman to exercise presidential power in the US.

A colonoscopy usually lasts between 15 to 60 minutes, and is typically without complications. “The vice-president will work from her office in the West Wing during this time,” Psaki said.

In November 2020, Harris became the first female, first black female, and first South Asian to be elected as vice-president of the US.

“Here’s the thing: every office I’ve run for I was the first to win. First person of colour. First woman. First woman of colour. Every time,” Harris had told The New Yorker in a 2019 interview.

PDP Vows To Petition UN Over Killings And Military’s Involvement In...

BREAKING: I Have Not Resign My office As CJN – Walter...