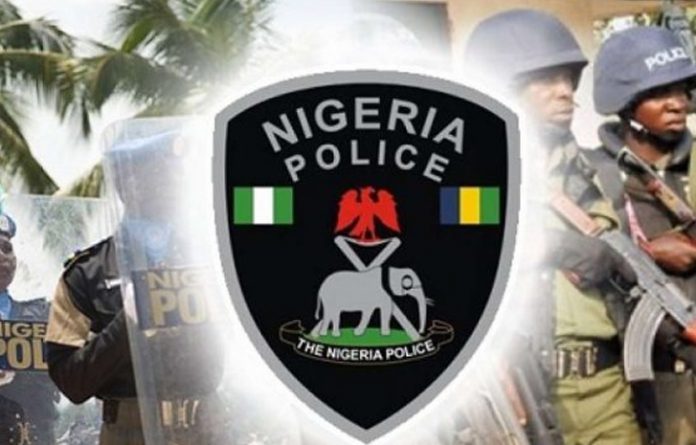 A tipper driver, Morufu Balogun, has been killed in an automobile accident involving a Honda Pilot SUV with number plate EPE 599 EW, driven by a mechanic, Sarafa Lateef, in the Majidun area of Ikorodu, Lagos State.

It was gathered from eyewitnesses that Lateef lost control of the SUV on his way out of Ikorodu and rammed into Morufu, who was inspecting his faulty tipper where it was parked on the premises of the NNPC filling station in the area.

An eyewitness, Emmanuel Shotunde, said Morufu was the only one who died out of the three people that the SUV rammed into.

He said, “The tipper that Morufu was driving developed a mechanical fault, which made him to park it inside the NNPC filling station at the Majidun bus stop. Immediately he parked the lorry, he got down to find out what was responsible for the fault.

While bending down to examine the tipper, the mechanic, who was driving out of Ikorodu, lost control of the SUV and crushed Morufu to death. The SUV hit him and dragged him from the filling station to the vulcanizer’s shop in the area.

“The SUV hit three people; one was lucky to be alive; one of the victims had his leg broken, while Morufu died on the spot.

“From what we gathered, the driver is a mechanic who wanted to go and fix the SUV when the accident happened. However, police officers from the Owode Onirin Police Station towed the vehicle to their station.”

An attendant at the NNPC filling station, Tunde Adeyemo, who was on duty on the day of the accident, said the SUV climbed the culvert of the station to hit the tipper, where it was parked, and killed Morufu.

The deceased’s father, Ismaila, who said his late son had been buried, added that Morufu had a premonition of the accident, but failed to do the needful to avert the disaster.

Ismaila said, “People, who witnessed the accident, were the ones who called me that my son had been knocked down. When I rushed down there, I met his body on the floor; he was already dead and we have buried him according to Islamic rites.

“We have resolved everything because our elders said we needed not to drag anything, especially when he had received a spiritual message concerning the accident from the church that he needed to do something to avert it.

“The driver who crushed my son gave us N200,000 to give to his wife to take care of her six-month-old baby and we said we were not interested in pressing charges against him.”

The Lagos State Police Public Relations Officer, CSP Chike Oti, who confirmed the accident, said investigation into the case was ongoing in a bid to unravel the cause of the accident.

“One of the victims, Morufu Balogun, 29, died on the spot, while Adeniyi Ayuba and one other, whose name is yet unknown, sustained injuries. The injured victims were rushed to the Ikorodu General Hospital, while the corpse of the deceased was deposited in the hospital’s morgue.

“However, investigation into the case is ongoing in a bid to unravel the cause of the accident, which led to Morufu’s death.”

A Lady Once Asked Me To Buy Her Two Cars, Before She Can Agree To Marry Me – Saka

On Air Personality, Tushbee, Temitope Bilewu And Their Hearts of Gold

Father Stabs His Two Daughters To Death After Luring Them Home...