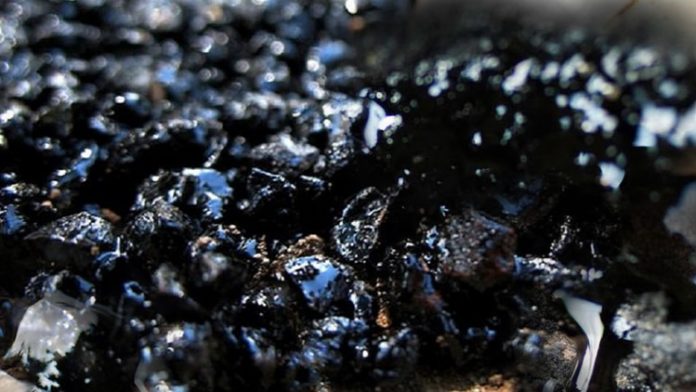 The Federal Government has given approval for investment by manufacturers in the local production of bitumen and other construction materials that are being imported for the construction of roads.

Reports claim on Thursday that the Federal Executive Council gave the approval sequel to a memorandum presented to it by the Minister of Works and Housing, Babatunde Fashola.

The government also directed the Ministries of Petroleum Resources and Mines and Steel Development to develop strategies to enhance, stimulate and encourage local production.

The Federal Ministry of Works and Housing stated this in a statement issued in Abuja by the Communications Assistant to the works minister, Hakeem Bello.

It said the memo, which originated from an initiative of the President Muhammadu Buhari would boost job creation and preserve foreign exchange.

The ministry said the President had made inquiry about the sources of the major components in road construction and the possibility of producing them locally.

He submitted that when produced locally, bitumen was expected to be sold at about N125,000 per metric tonne, which, according to him, was 48.8 per cent of the cost of the imported one which stands at N285,000.

COVID-19: You Will Pay Dearly For Your Negligence And Disobedience In...