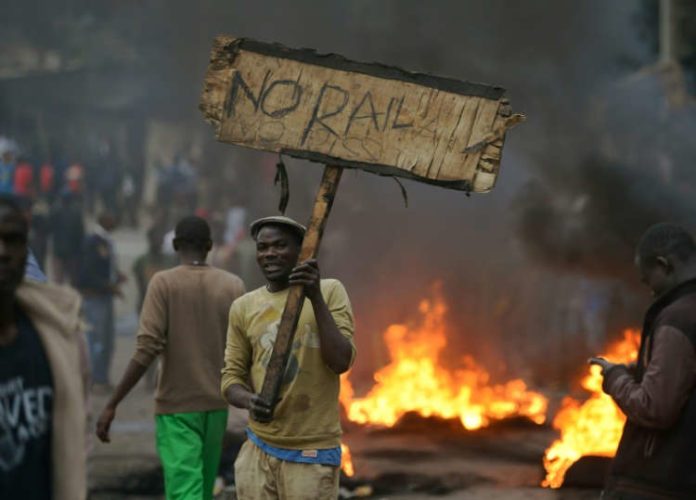 Two people were killed in election-related clashes in Bangladesh on Sunday, police said, following a deadly campaign marred by outbreaks of violence.

One man died when police opened fire on opposition activists who they say had attacked a polling station in the southern town of Bashkhali.

An activist for the ruling Awami League party died after he was beaten on the head by opposition supporters during a clash in the southeastern hill district of Rangamati.

“He died on the way to a hospital,” local police chief Najibul Islam told AFP.

The deaths brought to six the number of people confirmed by police to have died in violence related to Sunday’s election which is expected to see Prime Minister Sheikh Hasina win a record fourth term.

The weeks-long campaign was overshadowed by skirmishes between supporters of the Awami League and activists from the main opposition Bangladesh Nationalist Party (BNP).

The BNP claims eight of its activists have died since the parliamentary election — the country’s 11th since independence in 1971 — was announced on November 8.

READ ALSO:  Why I Have Three Children With Different Women - Highlife Singer, Flavour

Buhari Is A Parasite, Master Of Intimidation – Dokpesi

2014 Wolrd Cup: I Was Denied Opportunity to Play For Nigeria...

Social Media: We Are Coming For You – FG Tells Fake...