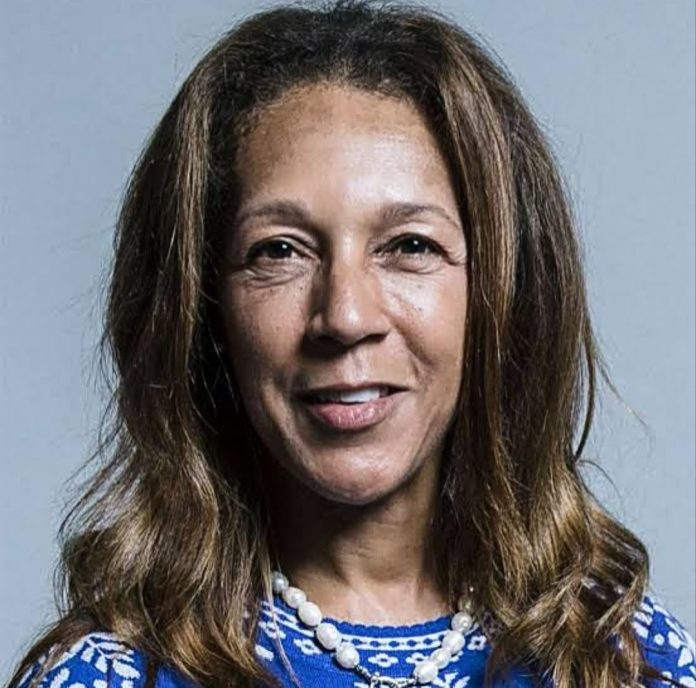 The United Kingdom has said that all asylum and human rights claims from Nigerian nationals are considered on their individual merits in accordance with its international obligations.

The British government states that it has a proud history of providing protection to those who need it, in accordance with its international obligations under the Refugee Convention and European Convention on Human Rights.

The British High Commission stated this on Wednesday, in response to inquiries by The PUNCH on the Federal Government’s allegations that the UK’s asylum offer for persecuted members of the Indigenous People of Biafra and the Movement for the Actualisation of the Sovereign State of Biafra undermined Nigeria’s security.

The UK Visas and Immigration had released new guidelines to its decision makers on how to consider and grant asylum applications to IPOB members whose founder, Nnamdi Kanu, is operating from London.

Kanu, who holds both Nigerian and British passports, fled Nigeria in 2018 after troops invaded his country home while he was facing trial on treasonable felony charges for criminal conspiracy, intimidation and membership of an illegal organisation.

In the guidelines titled, ‘Country Policy and Information Note Nigeria: Biafran secessionist groups,’ released in March, the UKVI, a division of the Home Office, directed its decision makers to consider if a person “who actively and openly supports IPOB is likely to be at risk of arrest and detention, and ill-treatment which is likely to amount to persecution.’’

It further said the UK must also consider if the arrest and prosecution of IPOB members for clamouring for the break-up of the country were acts of prosecution, not persecution.

READ ALSO:  I Want To Be Addressed As First Lady - Aisha Buhari

“Those fleeing prosecution or punishment for a criminal offence are not normally refugees. Prosecution may, however, amount to persecution if it involves victimisation in its application by the authorities,’’ the 56-page document noted.

But the Federal Government frowned on the UK immigration guidelines, describing them as support for terrorism.

The Minister of Information and Culture, Alhaji Lai Mohammed, who said that the decision was disrespectful, noted that it amounted to sabotaging the fight against terrorism and generally undermining Nigeria’s security.

The enquiry The PUNCH sent to the high commission stated, “Following the release of the Country Policy and Information Note Nigeria: Biafran secessionist groups, in March by the UKVI, the Nigerian Government has declared this as an act of sabotage. It also accused the UK of supporting terrorism. What’s the reaction of the high commission to these weighty allegations?”

Responding to the allegations by the Federal Government, the British High Commission in an apparent rebuff, said the UK had a proud history of providing protection to those who needed it.

The emailed statement read,” The UK has a proud history of providing protection to those who need it, in accordance with our international obligations under the Refugee Convention and European Convention on Human Rights.

“Our country policy and information notes are published on the gov.uk website. They are kept under constant review and updated periodically – an update to the Biafra separatist note is expected shortly. We publish them since our decisions can be appealed in the immigration courts, which are public, so it is clearer and fairer for all involved (applicants, their lawyers, judges, stakeholders such as the UNHCR) to know what our position and evidence base is.

“All asylum and human rights claims from Nigerian nationals are carefully considered on their individual merits in accordance with our international obligations.”

Dangote Becomes 64th Richest Man In The World $5.8 Billion In...

We Will Deal Ruthlessly With Anyone Hiding Information On Boko Haram...