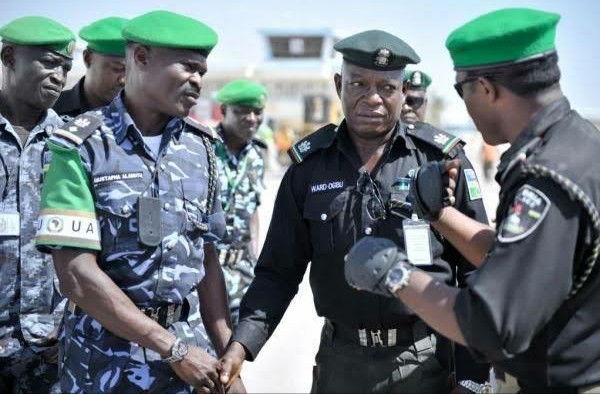 A police officer, Sergeant Sulaiman Mahmoud, who was the station guard at the Offa Police Station on April 5, 2018, when armed robbers attacked five banks and the station, has revealed that the police could not repel the robbers because they had no access to the armoury at the station.

Testifying before the court during the continuation of the trial of the five accused persons arrested for the robbery, Mahmoud said the policemen on duty at the time of the robbery were helpless as they had no guns to confront the robbers.

According to him, the police officer, who was in charge of the armoury, was sick and was sleeping when the robbers invaded the station.“The policemen on duty could not gain access to the armoury, where weapons are kept in the station,”he said.

Answering questions from the defence counsel during cross examination, Mahmoud, who is the sixth prosecution witness, said he was the station guard on the day of the incident and when he heard gunshots from the robbers, he also fired some shots in the air before he ran into the station office as his own gun got hooked and could no longer function.

He said, “When I noticed that the robbers were advancing towards the police station, I ran into the station office first, but the armoury officer, Inspector Oke Kayode, was ill and on medication and was sleeping in his office when the robbers struck.“He was the officer in charge of the armoury; he was killed right inside his office, while sleeping because he was on medication at the time the armed robbers invaded the police station.”

I Steal For A Living – Suspect

John Kerry Reveals Plans To Run For American President In 2020

You Have Brought INEC Too Much Insults And Disgrace – PDP...

For Refusing to Marry Him, Married Man Set Himself, Side Chick...