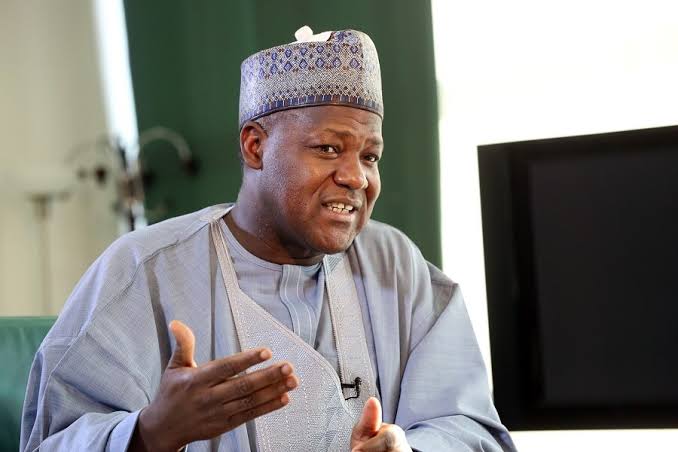 The Christian Association of Nigeria, CAN, as well as notable Christians and political leaders have warned that February 25, 2023 presidential election would either make or mar the future of the country. “This is even as they rejected the same-faith presidential ticket of the All Progressives Congress, APC, describing it as reprehensible and ungodly.

They stated these at a symposium on the leadership crises in Nigeria, which was held in Abuja yesterday, as part of activities marking CAN’s 12th General Assembly and Leadership Transition Ceremony.

Apart from the CAN President, Rev. Samson Ayokunle, and the leaders of various Christian blocs and denominations, some political leaders who graced the event include; a former Speaker of the House of Representatives, Yakubu Dogara; the Senator who represents Adamawa North District in the National Assembly, Elisha Ishaku Abbo, among others.

While speaking on the theme of the symposium, ‘The Role of the Church In Times Like This’, they urged critical stakeholders, particularly Christian youths and women to ensure that a candidate who values justice, righteousness, inclusivity as well as respects the diversities inherent in the country emerges Nigeria’s next leader in order to avoid polarising the country.

In his speech, Senator Abbo said: “I am known for frankness. Sometimes, it sounds insulting to some people, because when I speak the truth in its raw form without adulteration, people say I am insulting them.

“Nevertheless, the 2023 election is a make or mar poll, especially for the Christians and for everyone who loves and values the unity of Nigeria.”

He lamented the worsening spate of insecurity in the country, saying the country may not survive the next eight years unless concerted efforts are made to pull it from the brinks.

According to him, the country is still held together only by the God’s grace through the continual prayers offered in the various worship centres.

“They (terrorists) have entered Abuja. We used to think that the Federal Capital Territory is safe. That’s why many politicians no longer visit their villages again, but the bandits have now entered into Abuja.

“Nigeria cannot survive another eight years like this. However, the decision is for you, the youths and women, to save this nation (through the ballot)

“There is power in the hands of the Nigerian Christian youths and women to change things, particularly in the affairs of the nation.”He urged CAN to fully activate its structures and networks ahead of the 2023 elections to ensure there is a positive change in the affairs of the nation, saying the apex Christian body already possessed the most mature and organised structures in this country.

Also speaking, Yakubu Dogara, stated that the country was experiencing shame, disgrace and reproach in many fronts because many of those saddled with the leadership of the country were not doing the right thing.

OFFICIAL: Messi Out Of Clasico Against Real Madrid With Fractured Right Arm