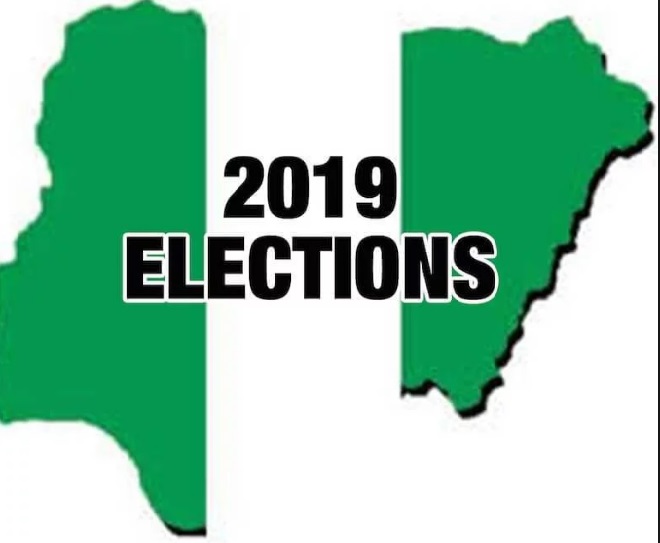 Nigeria’s rescheduled presidential and national assembly elections will now hold on Saturday, February 23, 2019.
Here are a few things you should know as you vote:

You should know the winner of the presidential election before dawn of Sunday, February 24, 2019.

We urge Nigerians, especially our readers to conduct themselves and play safe during, before and after the election.

I Will Rather Be A Conductor In PDP, Than Be A...