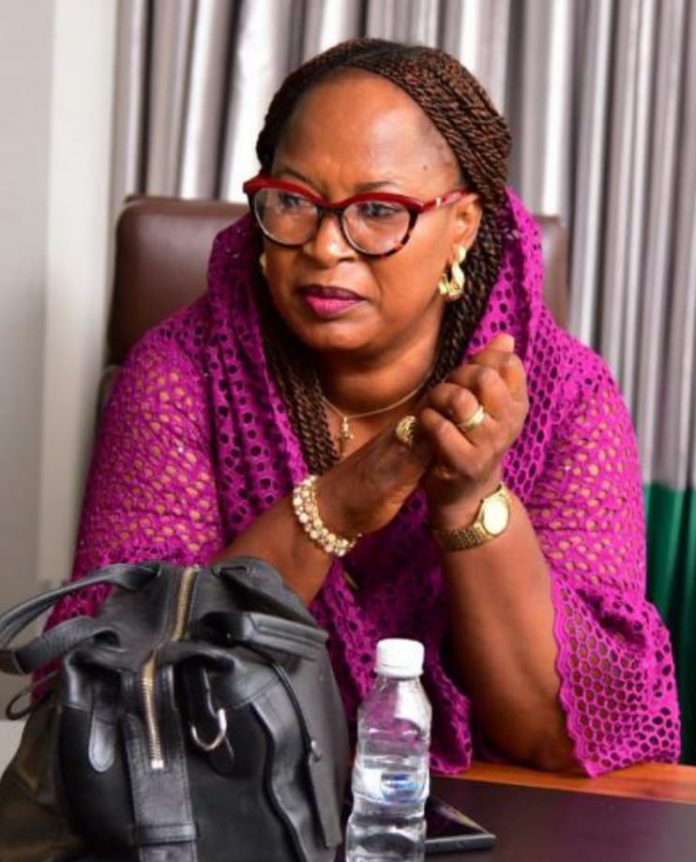 Ajonibode described the attack as most barbaric, inhuman and desecration of the sanctuary which is an attempt to throw Ondo State into religious war.

She sympathize with the people of Owo,the Catholic Church at large and the Governor, Arakunrin Oluwarotimi Odunayo Akeredolu respectively.

Ajonibode condemned the massacre of the defenceless worshipers as the most dastard act against humanity.

Ajonibode in her condolence message issued by her Publicists made available to the media commensurating with the victims of the attack.

She opined that the attackers have not only polluted the peace and tranquility being enjoyed in Ondo State as a result of the gallant efforts of Gov.Akeredolu at the vanguard of using Amotekun to sanitize South West.

She concluded that the security agent must as matter of urgency search,arrest and prosecute the pepetrators of the dastard act.

READ ALSO:  I Did Not Order The Closure of Churches in Lagos - CP Hakeem Odumosu

I Roast My Late Boyfriend Because He Forced Himself On Me...