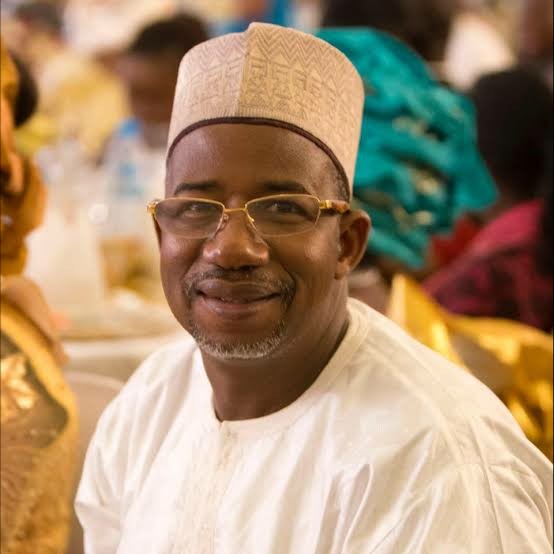 The Executive Governor of Bauchi State, Senator Bala Mohammed is currently lying ill at a London hospital. This is as the Supreme Court delivers it’s judgment on the 2019 governorship election in the state.

His Senior Special Assistant on Media, Mukhtar Gidado, confirmed this new development in a statement sent to Zebra News. “I am in a hospital in London but we strongly believe that Allah is sufficient for us and He is able and capable to give us victory! Cheers, success shall be ours Insha Allah! Cheers to you all,”the governor said.

Recall that the Supreme Court had fixed Monday, January 13, for hearing of the appeal brought against Mohammed by the All Progressives Congress and its candidate, former governor Mohammed Abubakar.

The judgment was postponed till Tuesday. Let’s endeavors to remember the governor and the good people of Bauchi state in our prayers at this time.

READ ALSO:  You Want Trouble, You Will Get It - Oshiomhole Tells Bauchi Governor

National Healthcare Foundation Is In A Bad State – Minister Of...

Donald Trump To Make State Visit To The United Kingdom