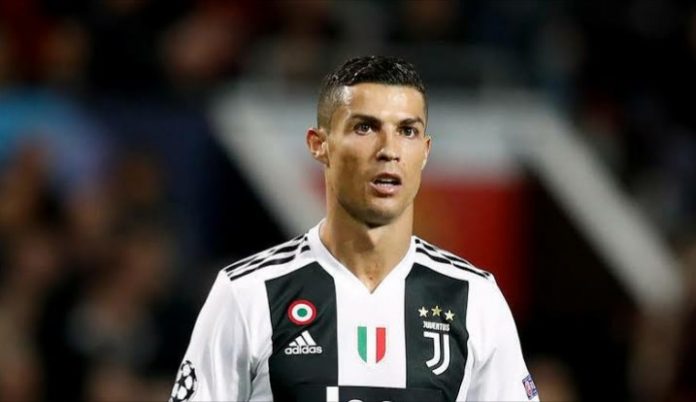 Juventus star Cristiano Ronaldo has revealed that he could end his career in 2020, but he could also play until he is 40, 41.

Ronaldo had just helped fire Real Madrid to a third consecutive Champions League when he joined Juve last summer, but the No 7 admits he was becoming too comfortable in the Spanish capital.

“I don’t need football to live well, I’m fine financially,” he told TVI.“What I need are attractive projects and Juve’s is one of them. I’ve always liked this team, they’re the best in Italy and one of the best in the world.

“They’ve always fought to establish themselves in Europe. And after winning in England and Spain, I also won in Italy and I’m happy to be here.

“Everyone wants to win the Champions League, us included, but we must not treat it as an obsession.

“We must things take their course and go step by step. After that, we must remember that money doesn’t make the teams great. Look at how many years Barcelona, Bayern or PSG haven’t won the Champions League.”

READ ALSO:  Our Evidence Against You Is Clear - Kano Anti-Graft Agency Replies Sanusi

Resign Now You Don’t Have The Strength To Govern Nigeria –...

My Parents, Siblings Once Frustrated Me To Dump Music – Slimcase