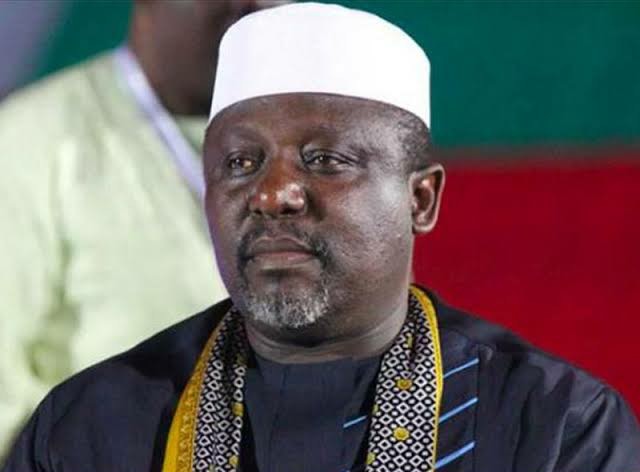 Former Governor of Imo State, Senator Rochas Okoroch, says South-East political leaders have resolved to shelve their party differences to work for the interest of the region ahead of the 2023 general elections.

Okorocha, who spoke on the sidelines of South-East leaders meeting held in Enugu on Thursday night, disclosed that Igbo leaders had also taken a decision to properly mentor and empower the youths in readiness to take over from them.

The ex-governor, who is representing Orlu Senatorial District of Imo State in the Senate, said the #EndSARS protests against police brutality which was later hijacked by those with a different motive, was a wake-up call for the South-East and Nigerian leaders to rise to their responsibilities towards the people and the youths in particular.

Buhari Will Decide Who Will Succeed Saraki As Senate President –...

COVID-19: Rwanda Takes Delivery Of Humanoid Robots That Can Screen ‘150...

2019 Elections: Tinubu’s Loyalists Urge Hamzat To Step Down For Sanwo-Olu

Amotekun: You Will Be Jail If You Are Caught With AK-47...

Obasanjo Reveals How His Arrest During Abacha Regime Was Leaked