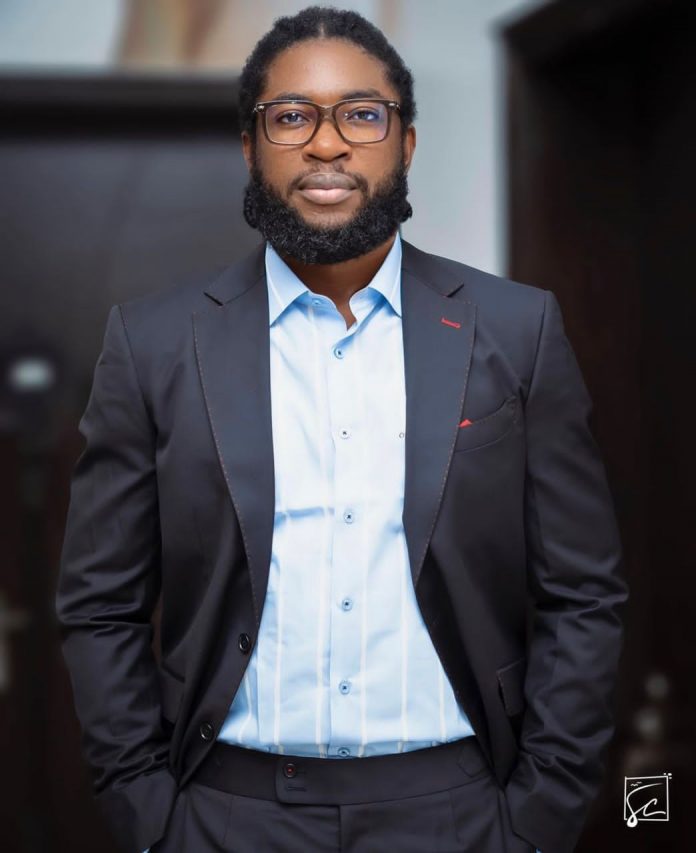 The Chief Executive Officer of Obimzy Records and Properties, Abel Egbarin (popularly known as Abu Abel) has distanced himself from the news making rounds that he declared war on some cult members over threat allegations.

Abel, who is the Aare Borokini of Sonyindo, described life as sacred, adding that he did not have the capacity to perform the function of security agencies whose primary responsibilities is to maintain law and order.

He further cautioned people attempting to pitch him against some cult members to desist, rather find something meaningful to do with their time to contribute to the development of the society.

Egbarin emphasised: “It’s quite worrisome to see that some people could channel time, audio-funds and other resources to instigate crimes.

To worsen it, the record label boss noted that the unknown people circulating this slander even added his name and claimed that he pledged to reward anybody that can silence someone.

He, therefore, warned the public sternly. “The entire public is advised to disregard that viral message as such will never be from me.

“However, more importantly than the need to even exonerate myself, be wise to know that I will never sponsor murder in my life.

He also enjoined the public not to let whatever price tag these evil perpetrators attach to murder make jail time oh. The police and other securities agency are not sleeping.”
Egbarin also made it know to the public that the phone number appear to the campaign of calumny against him doesn’t belong to him.

Abel who petition the Commissioner of Police in Lagos State through his lawyer allege conspiracy, threat to life, criminal breach of peace, cyber harassment an impersonation by unknown persons suspected to be members of confraternity and their cohorts.

Today, the widely-travelled Egbarin is regarded as connoisseur of good life, with a knack for success.

He shuttles London, Canada, Turkey and America to widen and expand his business horizon – most of which have established him as a business magnate and colossus of immeasurable value.

Indeed, he is undoubtedly an individual with an impeccable character, a thorough gentleman, who takes his family as a priority in every decision albeit being compassionate.

Egbarin has a versatile personality that combines philanthropy with enviable business life and generosity.

UAC Building In Lagos Island Is Currently On Fire

Buhari Orders Military To Deal With Anyone Threatening The Peace Of...