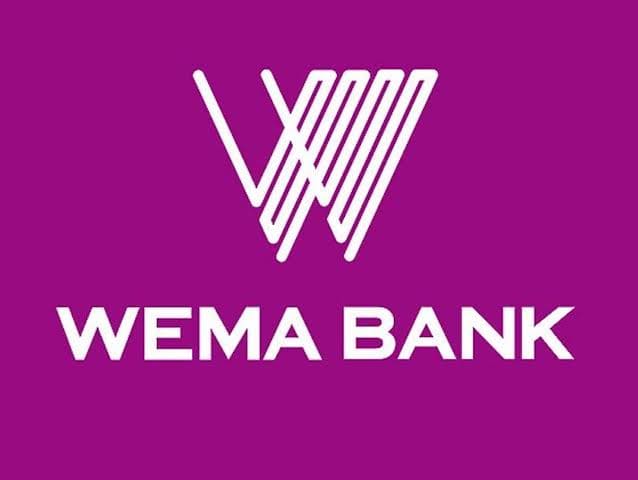 The Nigerian banking sector recorded impressive growth in the first quarter of the year, recording a 23.24% year-on-year increase in real GDP. This is also evidenced by the performance of the twelve commercial banks listed on the Nigerian Exchange (NGX).

According to a special report on the financial performance of quoted Nigerian banks by Nairametrics, some banks have dominated the efficiency, deposit, and profitability metrics, especially newly re-engineered banks like Wema Bank and Unity Bank, among others. They are now two of the top five leading banks in the country.

According to data from Nairalytics – the research arm of Nairametrics, the twelve banks reviewed posted an aggregate profit after tax of N275.27 billion in Q1 2022, representing a 14.7% increase compared to N239.95 billion posted in the corresponding period of 2021.

The banks were able to record an improved bottom line despite the CBN monetary policy leaning towards a dovish direction, that is, keeping interest rates low. However, the apex bank in its latest MPC meeting has raised the benchmark interest rate from 11.5% to 13%, and banks could be seeing a rise in their interest earnings going forward.

For this analysis, the Q1 2022 results of the following banks were tracked: Access Holdings, FBN Holdings, FCMB, Fidelity Bank, Wema Bank GT Holding, Stanbic IBTC, Sterling Bank, Union Bank, UBA, Unity Bank, and Zenith Bank. Ecobank was not considered in the analysis as the bank operates efficiently in other markets besides Nigeria.

Upshots: In terms of net profit, Zenith Bank recorded the highest profit after tax of N58.19 billion. In terms of growth, Wema Bank topped the list with a 119% growth in its bottom line while First Bank recorded a 107.7% growth.

The cost-to-income ratio is a key financial metric, which shows a company’s costs as a proportion of its income. It helps to give investors a clear view of how efficiently a bank is being run. Specifically, it shows how much input the bank requires to generate N1 of output.

Notably, the lower this ratio, the more profitable, productive, and competitive the bank will be. Here are the banks with the lowest cost-to-income ratio:

The analysis of the combined assets of the 13 listed banks (Ecobank excluded) reveals that the total assets increased by 6.7% from N57.67 trillion recorded as of December 2021 to N61.54 trillion in the review period. The total asset of the listed banks amounts to over 85% of Nigeria’s annual real GDP (2021 estimate).

The increase in the total assets of the banks indicates a stronger financial position. All the banks under study recorded an improvement in their total asset base. Below are the leading banks by total assets growth between March 2022 and December 2021.

Upshots: Fidelity Bank tops the list of best performers in terms of asset growth in the first quarter of 2022 after its total assets increased by 22.9% from N2.89 trillion recorded as of December 2021 to N3.56 trillion by the end of March 2022.

Customer deposits remain one of the most