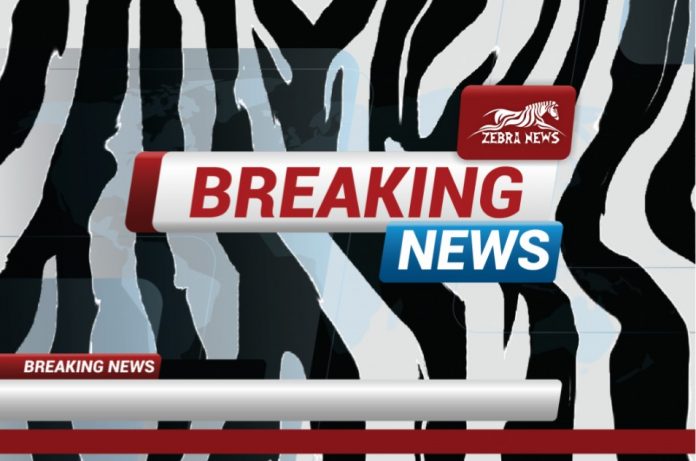 At least 200 students of an Islamiyya school located at Tegina in Rafi Local Government Area of Niger State have been abducted.

One person was shot dead while another lays critically injured after gunmen carried out the kidnap operation at about 4:30pm on Sunday.

A resident of the area Zayyad Mohammed confirmed the incident to Channels Television via telephone.

According to him, the Salihu Tanko Islamiyya school where the incident took place, was built by a retired Immigration officer.

Details of the attack are still sketchy, but according to sources, the Islamiyya school is not the usual Sangaya boarding Islamic school, but a conventional one where parents send their children on a daily basis for the purpose of acquiring Islamic education.

As at the time of filing this report, the police were yet to make any comments regarding the development.

I Need Four More Years To Fix The Problems Of Nigeria...

Ade Ayinla Ajire And His Coat Of Many Colors