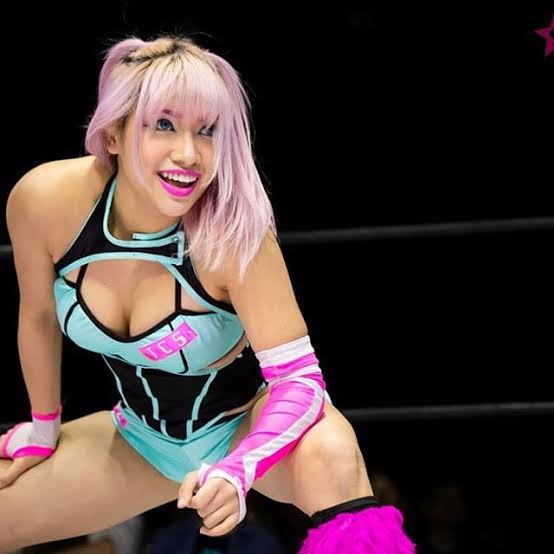 Tragedy has stormed the crust of wrestling lover through the death of a young female wrestler, Hana Kimura, a female professional wrestler who was among the cast of the popular Japanese reality series “Terrace House,” crossed the great beyond on Saturday at 22-year-old, her wrestling organisation disclosed, after she reportedly faced online bullying.

Although the cause of her death was not immediately known, Kimura had recently posted messages on social media seeming to tell her fans goodbye.

The female wrestler was a current cast member of Netflix’s internationally popular “Terrace House: Tokyo 2019-2020,” a show about six strangers “looking for love while living under the same roof,” according to the US streaming giant.

However, local media claimed that her demise follows online bullying over her remarks and behaviour on the show, which has been broadcast by both Netflix and Japan’s Fuji Television.

“We are very sorry to report that our Hana Kimura has passed away,” World Wonder Ring Stardom, a women’s wrestling league in Japan, said in a statement.

“Please be respectful and allow some time for things to process, and keep your thoughts and prayers with her family and friends,” it said in English without elaborating.

Her last post on Instagram was a picture of herself and a cat with the message: “I love you, have a long, happy life. I’m sorry.”

Local media said she posted the image shortly before her death was confirmed by a hospital, while she also sent another online message that read “goodbye.”

Cyberbullying was of great concern in South Korea last year as it made headlines of dailies in the country sequel to the deaths of two female K-pop stars after committing suicide on the surface of cyberbullying.